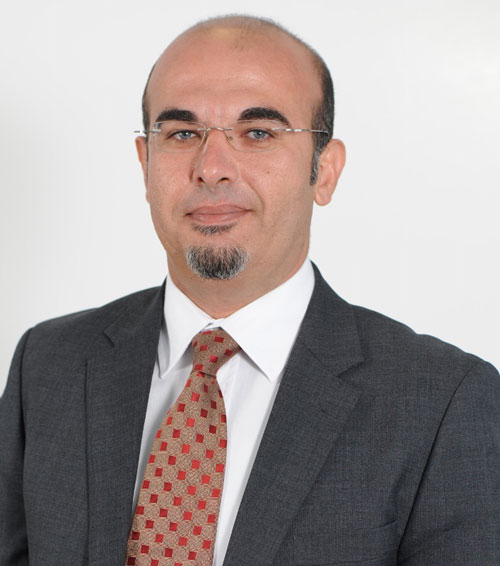 Tamer El-Kallawi, Chief Executive Officer at Namibia Airports Company expressed his delight with yet additional airlines that will operate to and from the Hosea Kutako International Airport just outside the capital. “Expansion and growth is the third phase of our strategic plan 2014-17 and one of the ways in which we can grow and expand is through new route development which is ongoing at NAC.” El-Kallawi added that route development negotiations and talks have borne fruit for NAC as Qatar Airways will start flying from Doha to Windhoek with four weekly directs flights with effect 28 September 2016 using the Boeing 787 Dreamliner.

El-Kallawi went on to say that airports and the companies managing these were more than just vital parts of the global transport system, linking communities and businesses with the world. “Airports and airport companies are also important employers and catalysts to skills development in their own right. As we grow our business by adding – amongst others – new airlines to our mix, we will grow our staff complement, thereby assisting the Harambee Prosperity Plan through upliftment, and training of our people and employment creation which leads to poverty reduction.”

KLM Royal Dutch Airlines will start flying from Amsterdam via Luanda to Windhoek three times a week with effect 30 October 2016 using an Airbus A330-200 or A330-300. “We look forward to welcoming them at our international airport and promise to live up to our vision of being a world class service provider in airport operations and management,” concludes El-Kallawi.