Namibia Aviation and Connectivity Forum set for Next Week 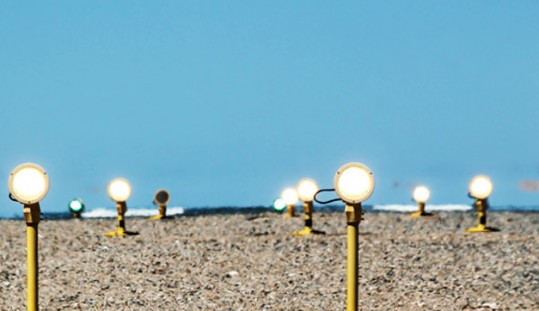 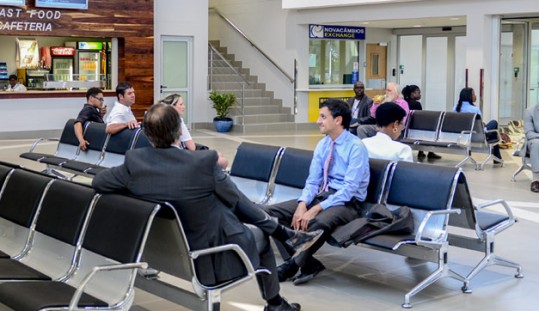 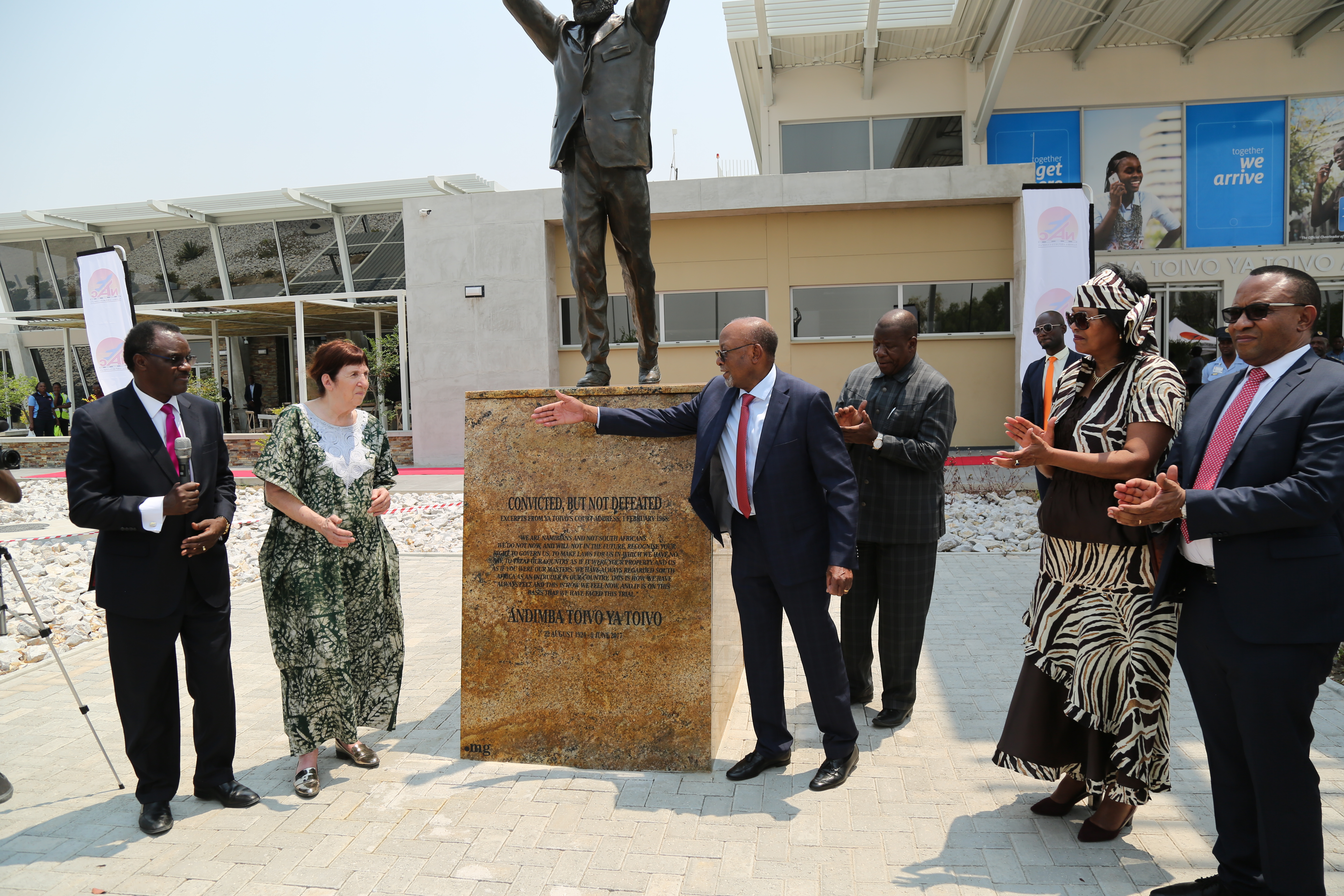 Mbumba said Ya Toivo was one of humanity's great leaders, who left Namibians with memories of a true liberation icon, and whose life, sacrifices and extraordinary contribution to freedom continue to inspire Namibians. "The statue unveiled is a meaningful tribute to a man, who dedicated his entire life to the service of humanity," he said. 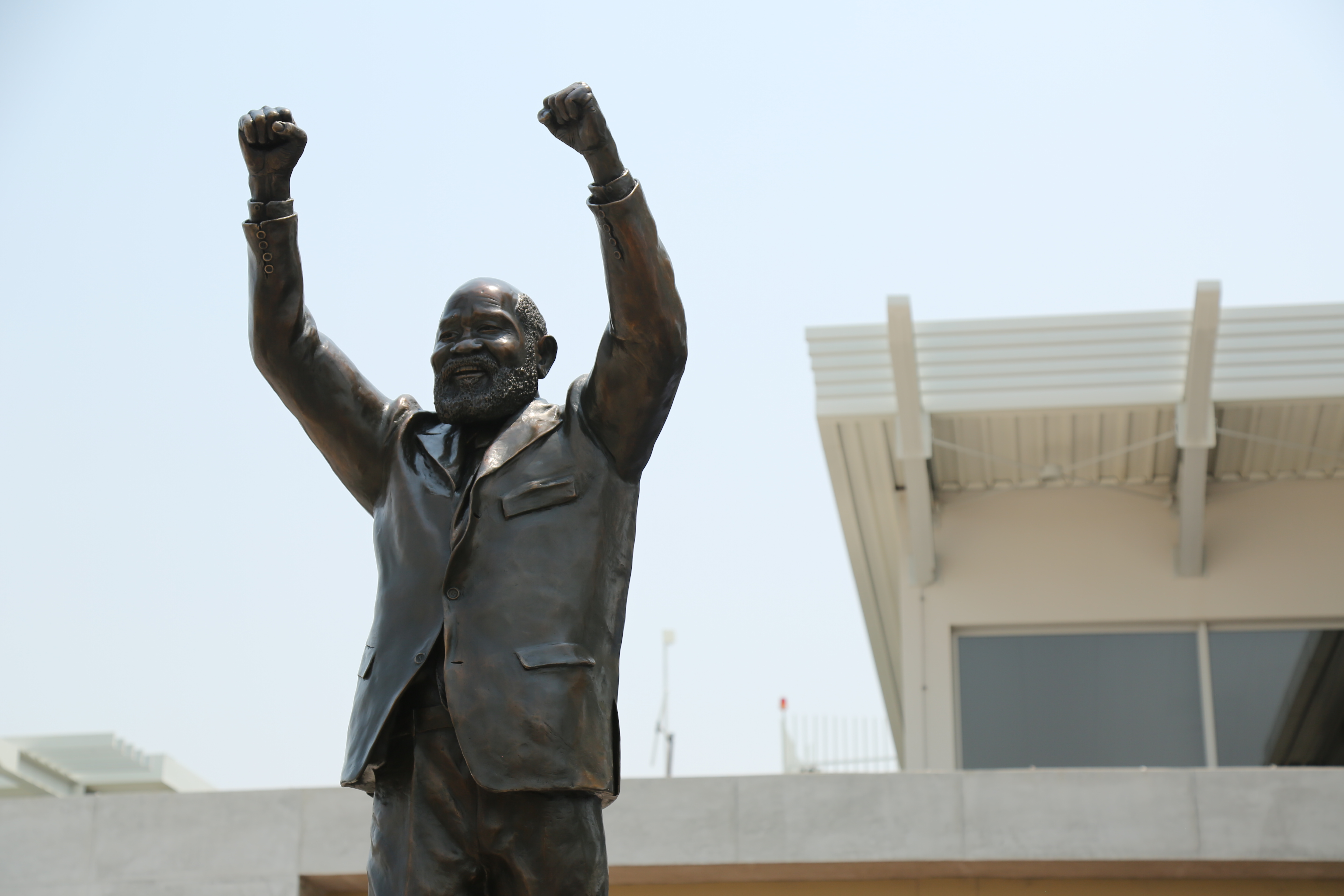 Mbumba quoted President Hage Geingob, who said of Ya Toivo, "We have lost a man who epitomises the core ideals that make us the nation we are today. His durable principles and inexhaustible reservoir of compassion, forgiveness, patience and sense of justice allowed him to shun the murky waters of greed and factionalism".

"Ya Toivo was a humble man, a progressive and forward-looking person, who would have done anything for his people," she said.

Ya Toivo died at the age of 93 in 2017, and was honoured with a statue as part of maintaining his legacy after the Ondangwa airport was renamed after him in 2019. 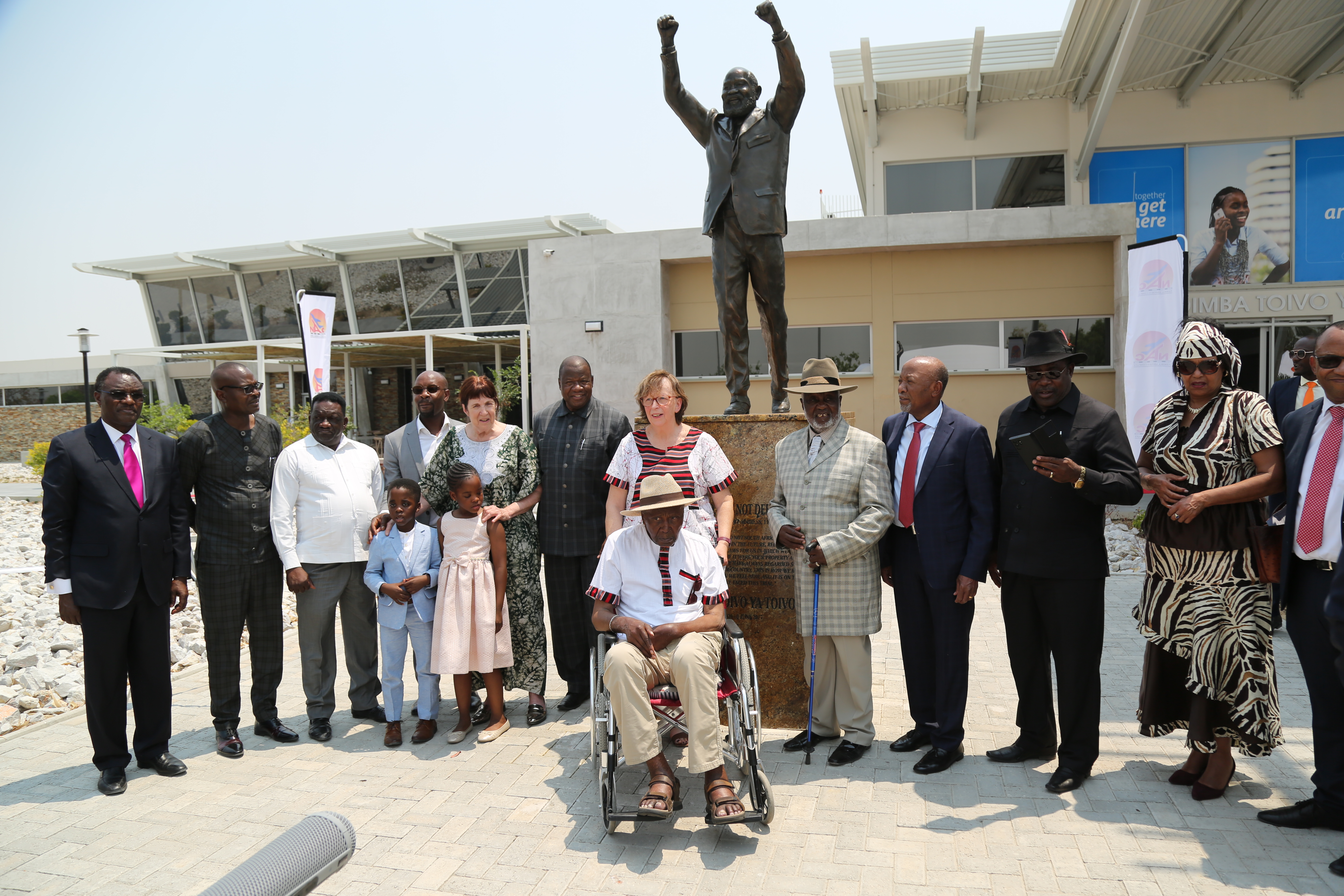