Notice to Bidders - Rectification of Bids 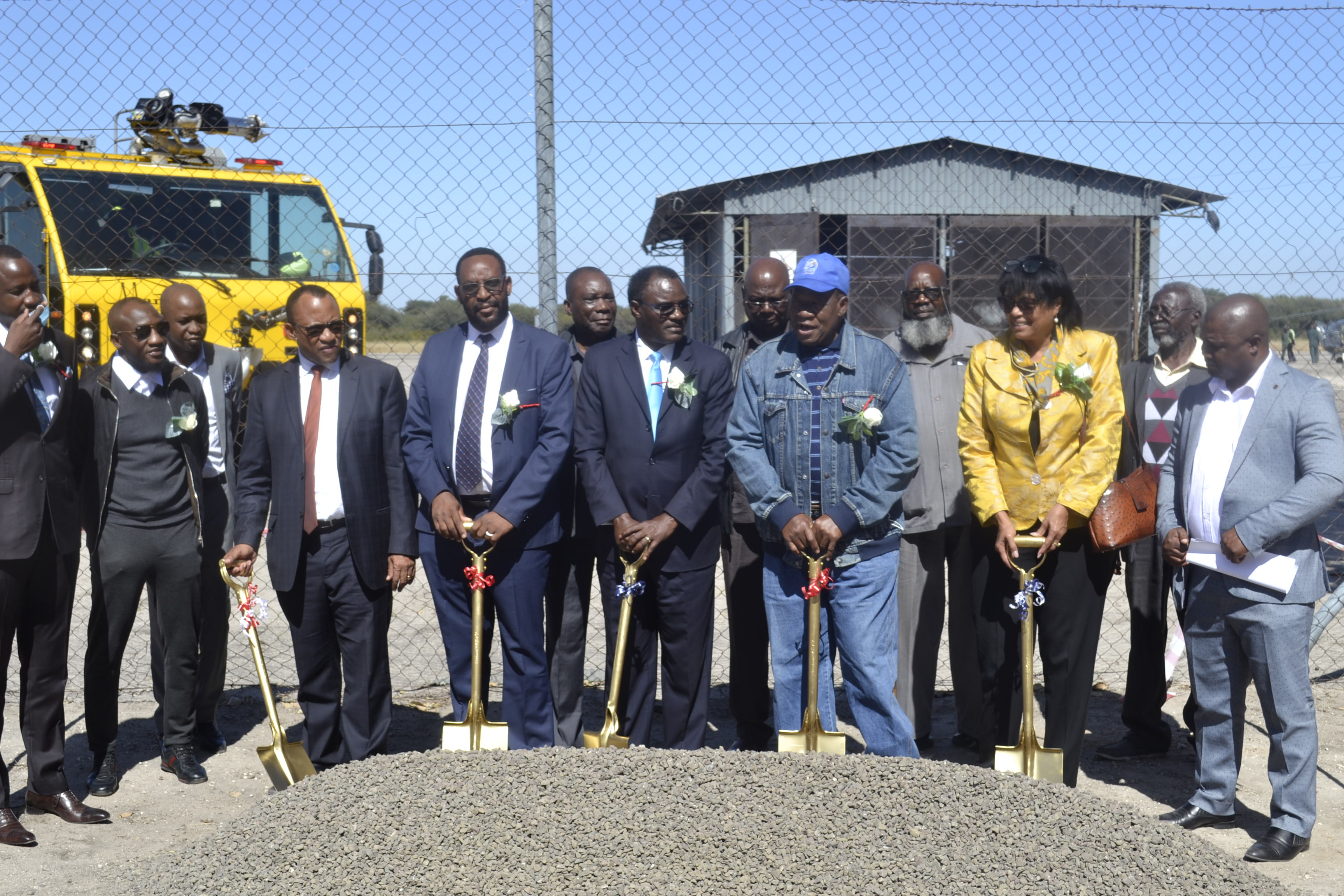 The Namibian Government together with its State-Owned Enterprises (SOE) Namibia Airports Company (NAC) on 09 June 2022 commissioned the Katima Mulilo Airport Runway Rehabilitation Project aimed at the improving the landing and take-off of aircrafts at the strategically located airport in the North-East of Namibia.

The Project is valued at N$96 million dollars and it is fully funded by the Namibian government, of which N$39 million was released recently.

Officiating at the ground-breaking ceremony of the Works and Transport Minister John Mutorwa explained that delay in the process of the works that initially started in 2013.

"The tender for the rehabilitation of the runway, taxiway and apron at the Katima Mulilo Airport was approved on 10 September 2013. However, due to poor state of maintenance of the airport over the years, it became necessary to amend the initial scope works to address the excessive deteriorated runway, apron, and taxiway. The change of scope was approved by the tender Board of Namibia on 13 February 2014" states Mutorwa.

NAC Board of Directors Chairperson Dr. Leake Hangala welcomes the latest commitment from government on the airport infrastructure development. 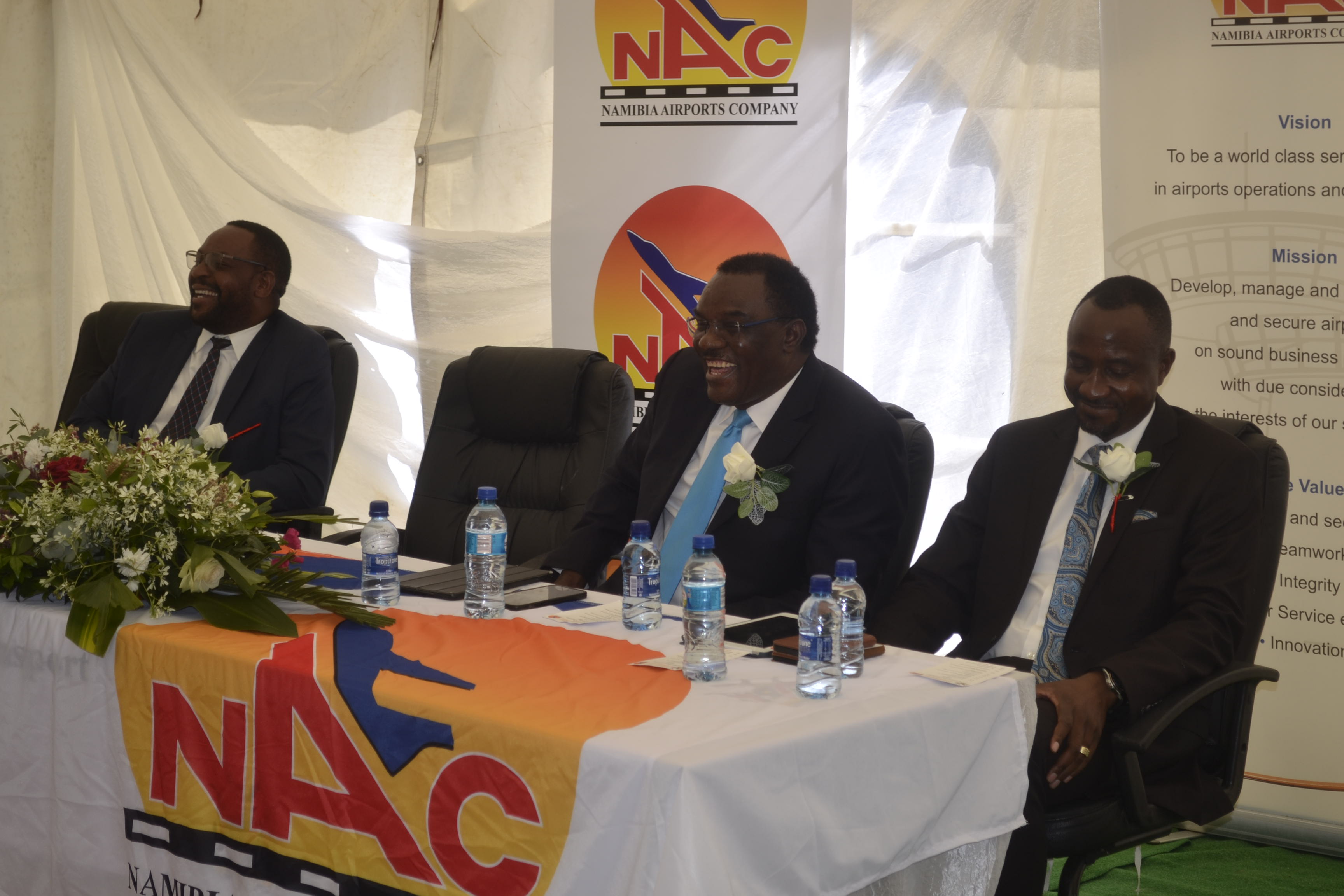 " This works will enable the NAC to deliver on its mandate which is to ensure safe and secure movement of aircrafts at the aerodrome. We would like therefore at the outset, convey our warm felt appreciation and thanks to the Government of the Republic of Namibia and to the Ministry of Works and Transport in particular for arranging funds that enabled the relaunch of the rehabilitation work here today. Whilst the project will be directly managed by the Ministry of Works and Transport, NAC is pledging that it will work together with all involved to ensure that the final product of the rehabilitation works, we will follow national and international civil aviation regulations and standards" Dr. Hangala asserts.

Dr. Hangala adds that there is a need to modern the Terminal Building with associated pavements and infrastructure at Katima Mulilo Airport and Rundu Airport.

"This is highly essential for the promotion of tourism and to ensure competitive advantage considering the strategic location of Katima Mulilo which is connected to five southern African countries under the Kavango Zambezi Transfrontire Conservation Area (KAZA TFCA) in the SADC region".

Chairperson of the Zambezi regional Council Matengu Simushi, delivering the remarks of Governor Lawrence Sampofu, called on the stakeholders involved in the project to ensure that it is finalised on time and within budget.

" We also urge you to enlist local people for work to ensure that they also feel part of the project which is aimed at bringing development to the region. We will be monitoring the works and will ensure that this project indeed delivers on its promises from the Contractor, Consultants, and the commitment from government to our people", Simushi states.

The project is expected to take about five months with the Candino Contractors and Bicon Namibia Consulting as the contractor and consultants respectively.

Katima Mulilo Airport is currently serving predominantly domestic flights with a schedule route by Fly Namibia , three days a week, between Eros Airport in Windhoek and Katima Mulilo, while charter flights from the SADC region too are sporadically coming through the airport. 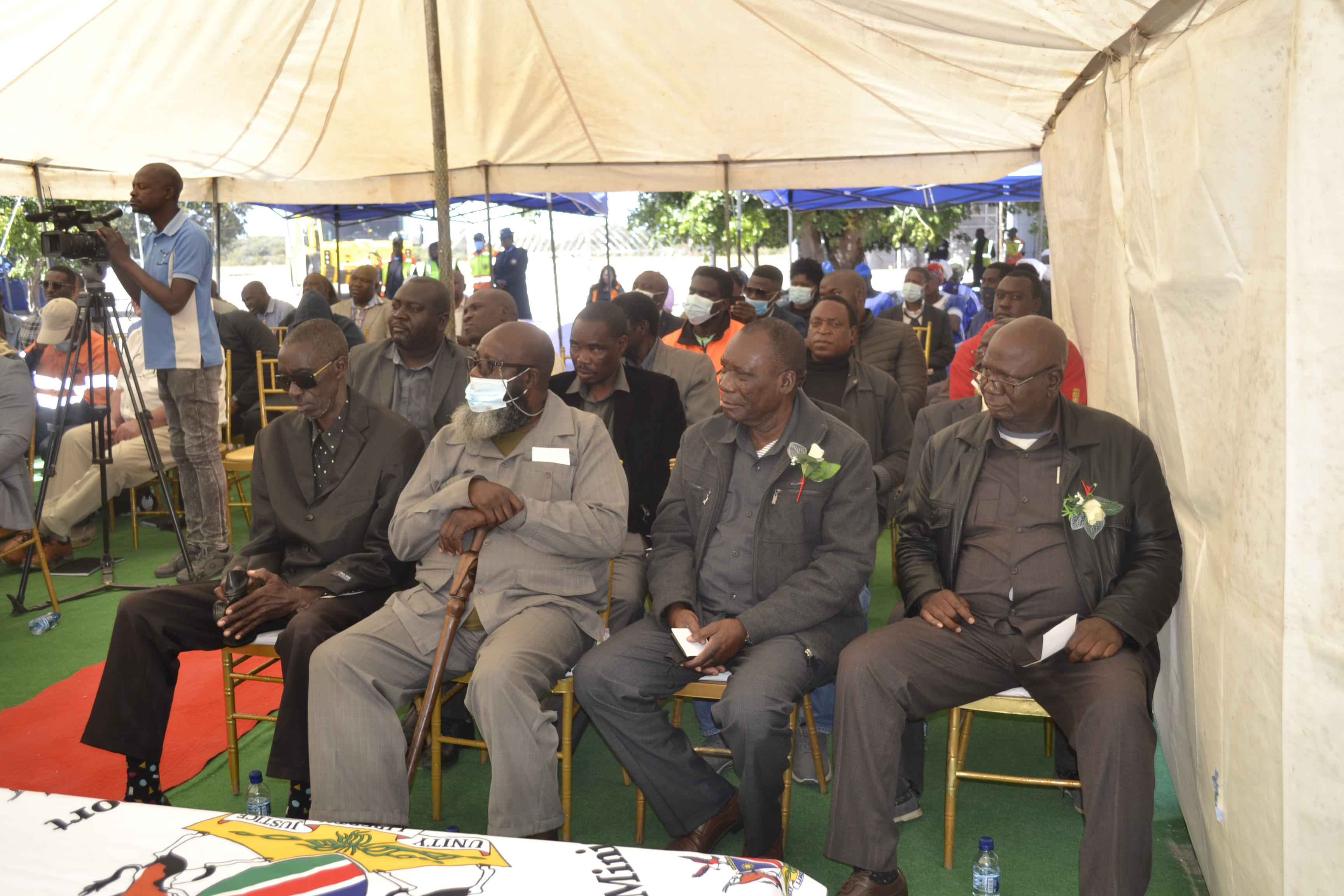