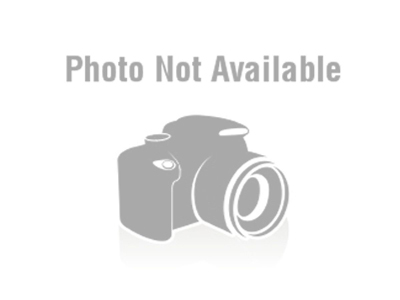 NOTICE TO ALL BIDDERS

NOTICE TO ALL BIDDERS

The recently concluded Safety audit covered the setup, implementation and performance of the safety management system at the HKIA in the areas of:

These voluntary audits are done to prepare the Namibia Airports Company for the International Civil Aviation Organization (ICAO) airport security audits provisionally slated for the last quarter of 2018 or early 2019.

Mr. Albertus Aochamub acting CEO, Namibia Airports Company stated, “It was an honor and a great opportunity for the NAC to receive a team comprising of so many experienced and knowledgeable safety professionals, since safety is a priority for civil aviation.

Mr. Aochamub further stated that “Both the recently concluded safety audit and the security audit programme of December 2017 serves as preparation for the much talked about ICAO audit of late 2018/ early 2019. When the dates of the audit are finalized, the Namibia Airports Company and stakeholders will receive the mandatory 90 days’ notice prior to the audit.

In the meantime, we will continue developing mitigating measures by incorporating all of the recommendations the ACI APEX teams make.”

About the Namibia Airports Company

The Namibia Airports Company (NAC) Limited was established in terms of the Airports Company Act 25 of 1998. The NAC is a state-owned entity/enterprise and its portfolio ministry is the Ministry of Works and Transport. NAC, the gateway to Namibia, commenced operations on 05 February 1999 and have went on to pride itself on providing unprecedented safety and security at all its airports.

Airports Council International (ACI) is the association of the world’s airports. Based in Montreal, it is a non-profit organisation, whose prime purpose is to advance the interests of airports and to promote professional excellence in airport management and operations. By fostering cooperation amongst airports, world aviation organisations and business partners, ACI makes a significant contribution to providing the traveling public with an air transport system that is safe, secure, efficient and environmentally responsible.

In pursuit of promoting safer airport operations and cooperation between the International Civil Aviation Organization (ICAO), aviation stakeholders and airports worldwide, ACI has developed the Airport Excellence (APEX) Programmes, which currently includes APEX in Safety and APEX in Security. 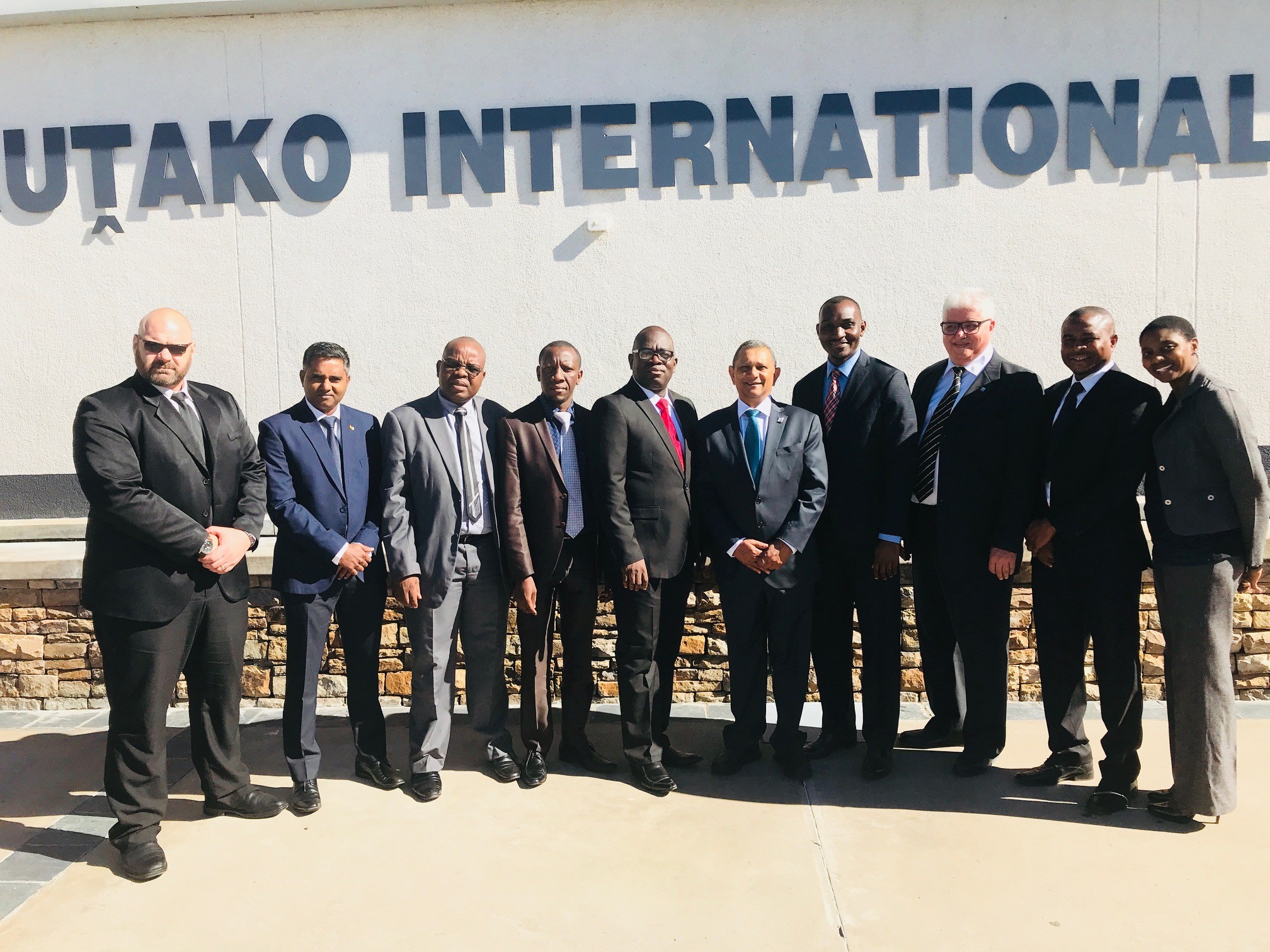 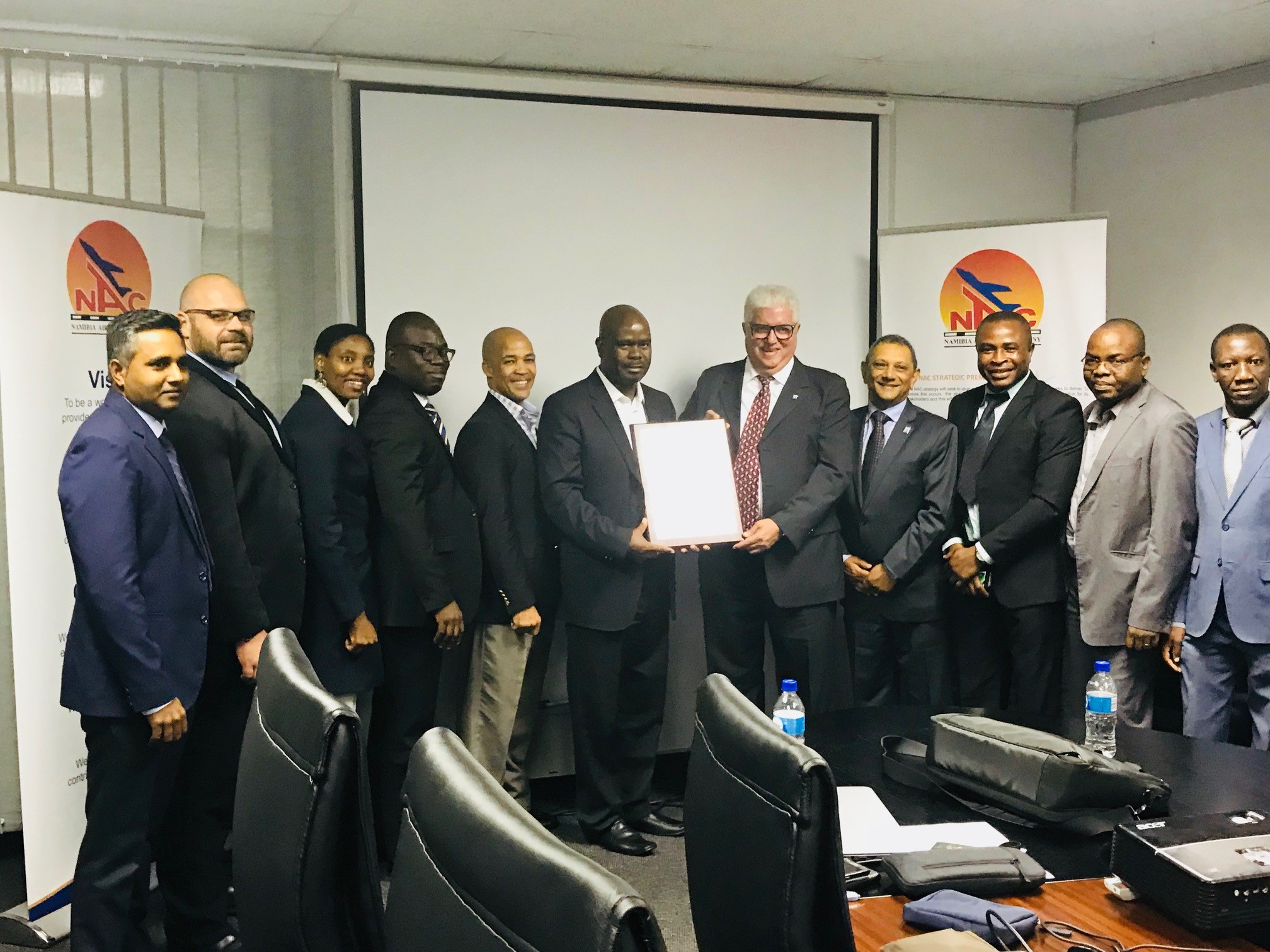